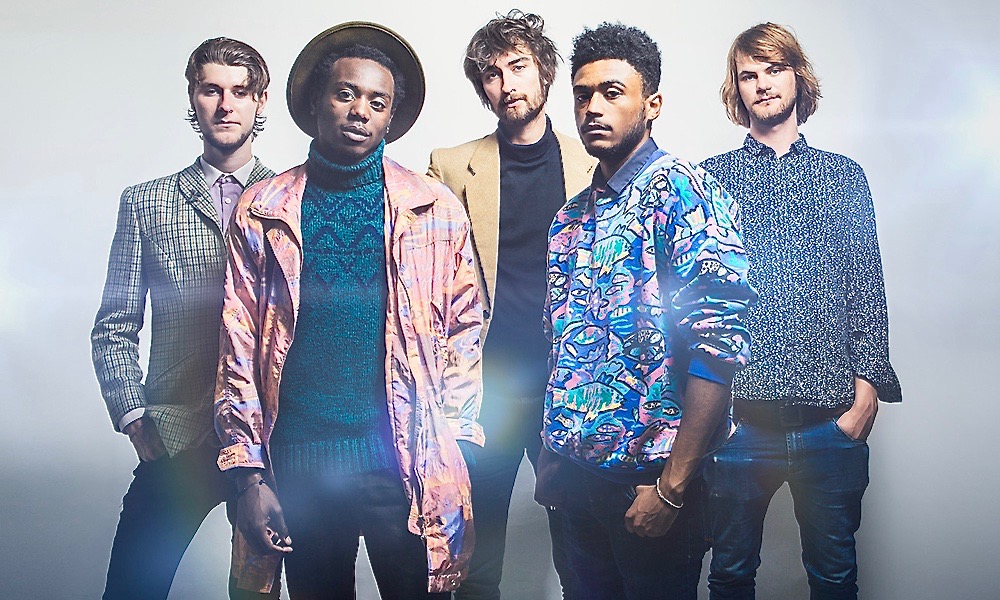 Formed in 2016, Just Like Fruit are a South London alternative rock ‘n’ roll band. Their noisy guitar pop takes inspiration from every corner of their record collections, from Bill Withers and Chuck Berry to Pavement and Courtney Barnett.

Since the release of their debut EP On the Door in December 2016 (QM Records), the band have thrown themselves into the live music scene, playing hundreds of gigs across the UK and Europe.

I discovered them a month ago as I checked my Twitter feed, an activity that often leads me in the direction of great music. I immediately liked the sound coming from this five piece rock band. Here’s their latest release, Gone Gone Gone.

Their song Dear Richard was recently hand-picked as BBC Introducing’s Track of the Day.

I love the energy coming from this awesome band, which reminds me of something Yoko Ono once said:

-Energy is so important. If you don’t have it, don’t bother with rock and roll.

Can someone bring this band to Norway, please?