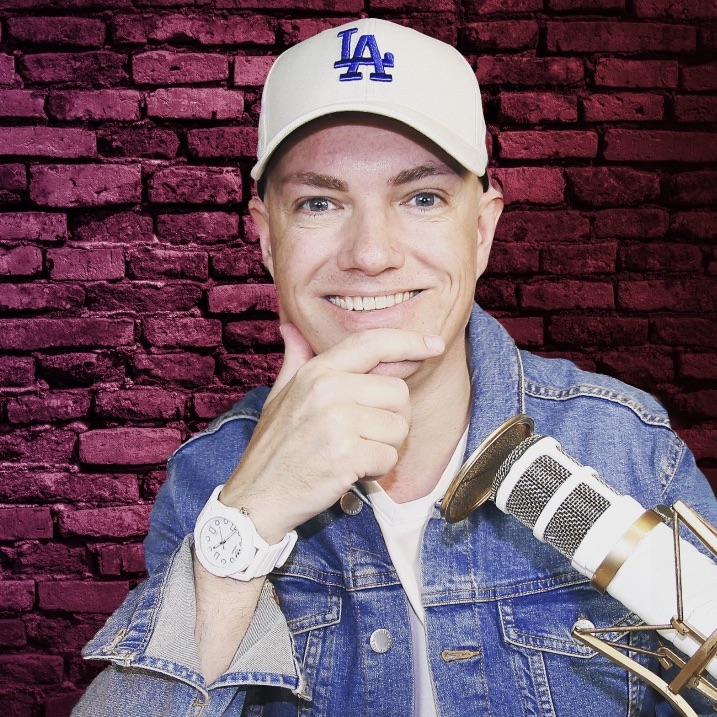 Coverstory.no is a music blog that features pop, rock, and rap music from Scandinavian and international artists.

The blog is owned and operated by Michael Hartmann, a Norwegian music blogger and freelance writer based in Oslo.

Michael has interviewed some of the most popular artists in Norway and Sweden:

American dancer Danny Tidwell (So you think you can dance, US).

Michael started his writing career in 2007 as a staff writer at Medium, a health- and lifestyle magazine. Shortly thereafter, he was named editor-in-chief at Pink Planet, a free, culture guide for the gay community in Oslo. From 2007 to 2010, he wrote about music and pop culture for several Norwegian print magazines.

On May 31st, 2017, Michael launched Coverstory.no. Five years later, he has loyal readers around the world. Most of them live in the USA, the UK, France, Germany, and Denmark.

If you love music, join Michael on his ride into the world of pop, rock, and hip-hop/rap. Who knows what’s gonna happen next? Stay tuned!

For business inquiries, please e-mail info (at) coverstory (dot) no.

Here are some of the celebrities Michael has photographed throughout the years:

Coverstory.no is independently owned and operated by Michael Hartmann.