There’s no stopping American singer Alex Angelo. Be a FANGELO and join him today. 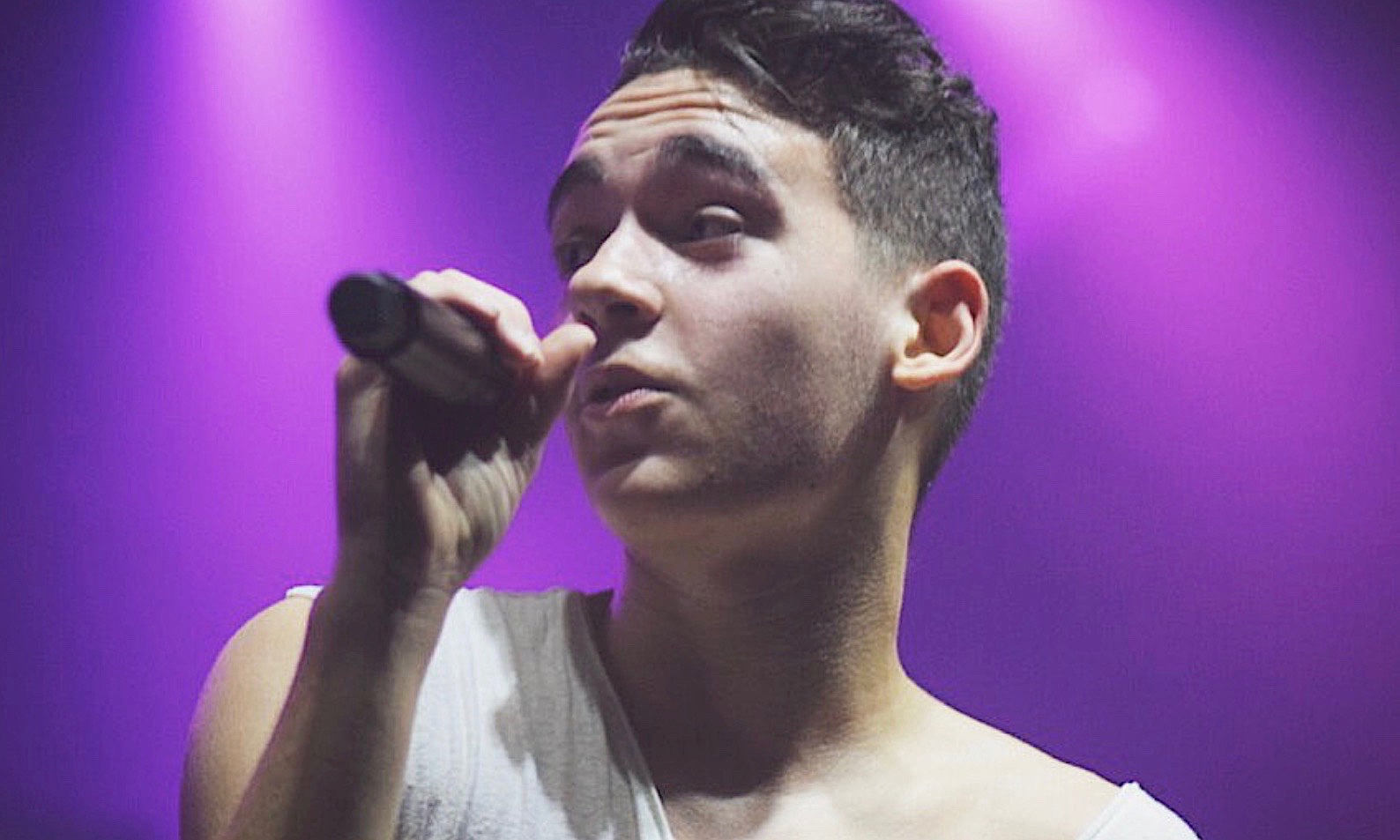 Reason number one? His consistent, recognizable style. Reason number two? His ability to create something new every time. This will probably be my answers if anyone asks me about Alex Angelo.

He’s an American singer, songwriter, DJ and radio host. He was born in Fort Myers, Florida and raised in Ohio. Alex started dancing for the Cleveland Cavs at 7 years old. He started DJing at age 10 using his dad’s ipad.

Alex surprises me every time he drops a song or video. Released two weeks ago, here’s Señorita. Hey, pretty girl. Why are you walking away? Check out the video below, and particular the sound at the 1.10 minute mark. Nice touch:

The video released before Señorita was Run It Back. It’s a party. I wish I was there, trying to escape the water balloons. Be honest, wouldn’t you like to join this party?

Singer and Latin recording artist Alexis Adrian is also in the video. He’s not only good-looking and talented. Apparently, he taught Alex to sing in spanish. Now, that’s a good friend. He has a single out, called Vamos a volar. It’s on Spotify.

This is Alex introducing himself 3 years ago:

Here’s  Stay Like This. It’s interesting to se how the video changes from black and white to colours. And the shirt? It’s alive:

Want more? Check out Down For You and Figured It Out, two other great songs by Alex: The Mysterious Mr. Angelo.